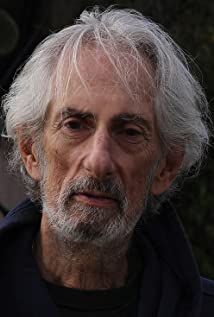 Born in New York, Larry Hankin took an industrial design degree from the University of Syracuse; multifaceted artist, in addition to being an actor, he is also a screenwriter, producer, director and singer. He began his career as an illustrator in the entertainment world, and studied acting at Syracuse University. He was in the same class with Frank Langella and Carl Gottlieb. He was also a member of two comedy improvisation groups, Second City (Chicago) and The Committee (San Francisco). Hankin continues today his work in Hollywood.