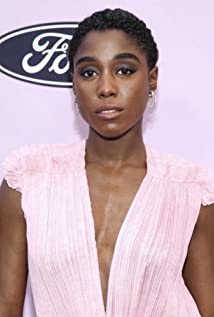 Lashana Lynch (born 27 November 1987) is a British actress. She plays the leading role of Rosaline in the ABC period drama series Still Star-Crossed.Lynch is a graduate of the BA Acting course at ArtsEd drama school in London. She made her film debut in the 2011 drama film Fast Girls. She later co-starred in the BBC television film The 7.39. On television, she also has appeared in Silent Witness, Death in Paradise, and was regular cast member on the short-lived BBC comedy Crims in 2015.In 2016, Lynch was cast as leading character, Rosaline, in the American period drama series Still Star-Crossed produced by Shonda Rhimes.Lynch is of Jamaican descent.

Doctor Strange in the Multiverse of Madness

The Intergalactic Adventures of Max Cloud