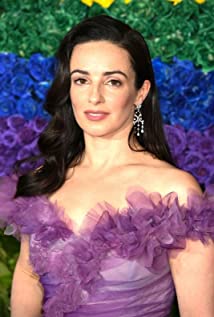 Laura Donnelly is a Northern Irish actress. Laura is known for her lead role as Amalia True in HBO's The Nevers (2021). In April 2018 she won the Best Actress award at the Olivier Awards for her performance in The Ferryman.[2] She made her on-screen debut in 2005 in the Channel 4 drama Sugar Rush. She is also known for appearing in Outlander, Casualty, The Fall, Hex, and as a main character in the Irish film Insatiable (2008). She also starred in Best: His Mother's Son, a BBC drama on the life of George Best, playing Best's sister, Barbara. She starred in Jez Butterworth's play, The River at the Royal Court Theatre, alongside Dominic West and Miranda Raison. She reprised her role in the Broadway production alongside Hugh Jackman.