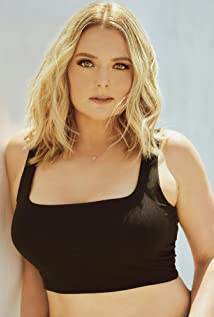 Lauren Ash is a recent alumna of the Second City Chicago Mainstage. She is also an alumna of the Second City Toronto Mainstage and is one half of sketch comedy duo "Cory!". She is a two-time Canadian Comedy Award winner for Best Female Improviser and has also won for Best Comedic Play in 2008 and Best Sketch Troupe in 2006.She's played various roles in "Scare Tactics" as well as the Canadian TV series, "Almost Heroes." She had a recurring role in "The Ron James Show" and made guest appearances in "Lost Girl," "Cracked," "Bomb Girls" and "Call Me Fitz." Other film and television credits include "Video on Trial," "Hotbox" and the Academy Award-nominated film "Lars and the Real Girl." She is also the voice of Sam in the animated Canadian series "The Dating Guy."