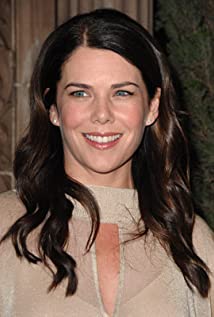 Lauren Graham was born in Honolulu, Hawaii, to Donna Grant and Lawrence Graham, a candy industry lobbyist. Her father was from New York and her mother was from the American South, and Lauren has Irish, English, and Scottish ancestry. She grew up in Northern Virginia, USA (Fairfax, Arlington, and Great Falls, VA) Graduate of Langley High School, McLean, VA Graduate of Barnard College with a Bachelor's Degree in English. Graduate of Southern Methodist University with a Master's Degree in Acting. She was raised by a single parent, her father. Her parents divorced when she was 5. Growing up she wanted to be a jockey but her height precluded it. She traveled extensively with her father during her childhood and discovered acting while in elementary school. Her resume includes theatre, film and television.