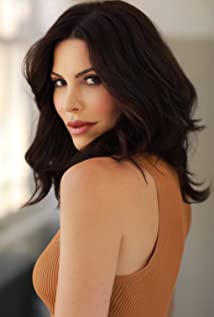 Lauren McCord was born in Lakenheath, England, to American parents, and grew up in the Las Vegas desert in the 80's and 90's. After attending NYU's Graduate Acting Program in 2004, she performed in off-Broadway productions in NYC as well as regional theatres. She received an Acclaim Award for Best Ensemble at the Cincinnati Acclaim Awards for Around the World in 80 Days. Lauren met her husband in 2011. Together they have two children.