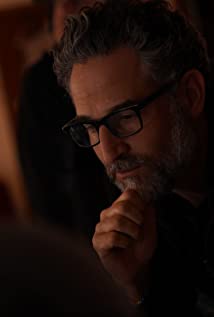 Lawrence Trilling is a writer, director, and producer. He has written and/or directed four independent films and directed over 100 hours of television. He has sold multiple pilots as a writer, directed several pilots, and served as an Executive Producer and Director on acclaimed series such as Alias, Parenthood, and Goliath.Lawrence was born in Wayne, New Jersey, but spent most of his childhood in Santa Monica, California. He graduated from Santa Monica High School and Columbia University, and received an MFA from UCLA. He is married to Jennifer Kattler. They have three children and a Labradoodle named Clyde.