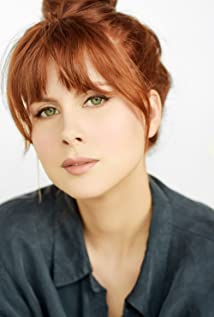 Leanne Lapp was born and raised in Vancouver, Canada. Watching Shirley Temple movies as a young girl inspired her to start acting, and she spent much of her childhood performing on stage in local theatre productions. She would go on to join her high school's improv team, where she competed against other schools in the Canadian Improv Games and performed all across the country. She studied at Circle in the Square Theatre School and continues to train in improv with the Groundlings School. She splits her time between Vancouver and Los Angeles.