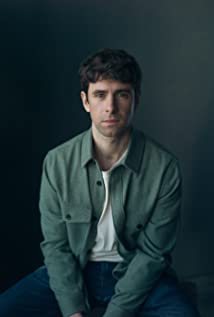 Lee Armstrong is an Actor, Writer and Director who was raised in a small mining village on the outskirts of Newcastle Upon Tyne. When he was 17, he travelled to London after being accepted into the National Youth Theatre. Later he trained at East 15 acting school in east London. Once graduated, Lee got his first big break when he was cast in the lead role of Albert Narracott in the National Theatre's Olivier and Tony award winning production - WAR HORSE.