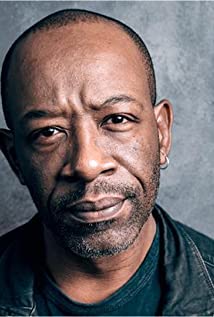 Lennie James was born in Nottingham to Trinidadian parents, and grew up in South London. His mother, Phyllis Mary James, died when he was 12. Lennie and his older brother went into a council children's home. When he was 16 he was fostered with a social worker who had two older children, and they remain very close. Within a year Lennie began writing plays (Storm Damage was broadcast by the BBC in 2000 and won a Royal Television Society (RTS) award in 2001). Lennie received his training at the Guildhall School of Music & Drama from which he graduated in 1988.