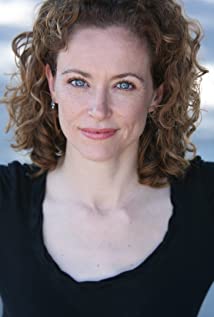 Leslie Hope was born in Halifax, Nova Scotia, Canada and is a dual citizen of the US and Canada. She has directed several episodes of television including 'Lost In Space', 'The Order', 'The Murdoch Mysteries', 'Van Helsing', Ghost Wars', and 'Aftermath'. Leslie produced and directed the award-winning documentary 'What I See When I Close My Eyes', which screened all over the world and was sold to Moviola, The Short Film Channel. She wrote and directed the viral internet hit 'Gaykeith' and she has directed several movies for television. Leslie served as executive producer on 'The Bling Ring' and she e.p.'ed and directed the award-winning Buried Treasure'. Leslie was the Artistic Director of The Wilton Project, a Los Angeles based writer-driven theater company she founded with Charlie Stratton, and she created and directed 'F-Lying: Fellini', with Roberto Campanella of ProArte Danze. Most recently she produced the feature film 'Lie Exposed' and will next direct the feature film The Swearing Jar'. Leslie has also enjoyed a successful acting career.