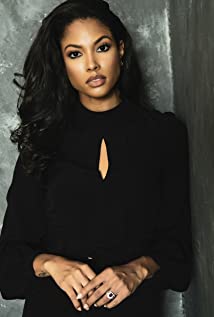 Alexis "Lex Scott" Davis was born February 26, 1991. She is an actress from Baltimore, Maryland and has been dancing and acting since she was 3 years old. Davis attended Drexel University as a Dance Physical Therapy major before she moved to New York City in 2013. She continued her studies at the New York Film Academy and in 2014, she relocated to Los Angeles, California to pursue a career in film and television. Davis made her television debut starring as the legendary singer Toni Braxton in the Lifetime movie UNBREAK MY HEART which was met with record breaking numbers for Lifetime Television and an outpour of love from Toni's longtime fans. Davis is still based in Los Angeles.