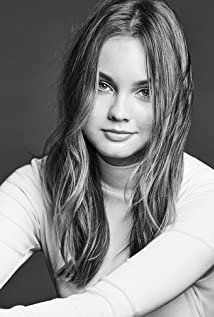 Liana Liberato is an actress born in Galveston, Texas. She's been working professionally since she was 9 years old. Most notably known for her roles in Trust, Best of Me, If I Stay, and To the Bone. At 14 she won the Silver Hugo Award Best Actress at the Chicago International Film Festival for her role in Trust. She also received performance praise from Roget Ebert in the film. Liberato was named one of the best actors under the age of 20 by IndieWire.

The Best of Me