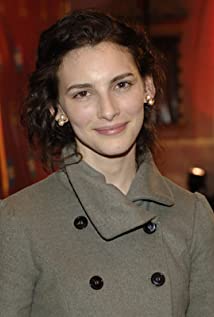 Born in Toronto in 1980, Liane Balaban is the daughter of a Catholic mother, a medical secretary, and a Jewish father from the former Soviet republic (now an independent country) of Uzbekistan, who works in a real estate. Balaban made her debut as the 15-year-old Mooney Pottie, a '70s misfit longing to escape the Cape Breton coal-mining town in Allan Moyle's New Waterford Girl (1999). She made a successful follow-up with Saint Jude (2000) by John L'Ecuyer. Currently a journalism student in Ryerson Polytechnic University, Toronto. Hosts her own show on the internet.