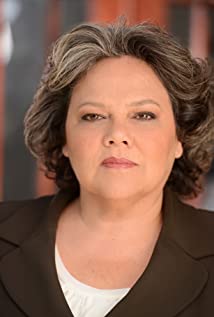 Lidia Porto is best known for her role as Amara de Escalones in the Epix original series Get Shorty (2017). She was born in Barranquilla, Colombia and raised there and in Houston, Texas. She lives in Los Angeles, California. In 2019, she earned a "Lifetime Achievement Award" from the Gulf Coast Film and TV Festival and was featured in the article "Scene Stealers of Peak TV" in the Los Angeles Times. In 2016, her performance in the short film Doris (2016) was awarded "Mejor Interpretación Femenina" at the Festival de Cine Social in Toledo, Spain and nominated by the Official Latino Film Festival. Her career has included voiceover acting, writing, directing and producing Interactive Media, developing Applied Theatre Projects in the area of Cancer Prevention, serving on multiple boards for various arts organizations and supporting the development of projects focusing on multicultural life however she can. Her son is actor Mateo Mpinduzi-Mott.