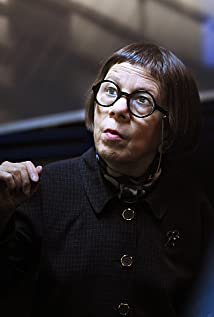 Linda Hunt is a veteran character actress who only just began acting in motion pictures when director Peter Weir required her peculiarities to animate one of cinema's most esoteric characters, Billy Kwan, the intellectual and virtuous Chinese-Australian dwarf and photographer, in the Australian romantic drama, The Year of Living Dangerously (1982). Hunt's work in the film earned an Oscar, among many critic awards, all for Best Supporting Actress.

Auschwitz: The Nazis and the 'Final Solution'

California and the American Dream

Before We Ruled the Earth