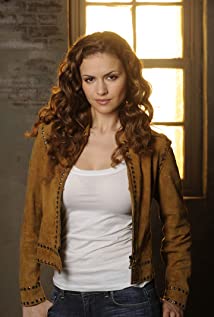 Born and raised in Toronto, Lisa Marcos began her modeling career when she was just 12 years old. Travelling for over 10 years as a model, Lisa decided to pursue her passion for acting. She knocked on the door of a talent agent. Soon after her acting career began in 2002 with a guest role on Soul Food.

Diary of a Mad Black Woman