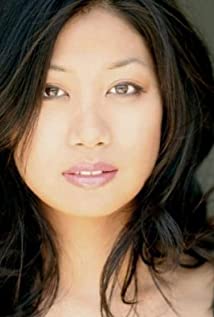 Liza Lapira is a film, television, and theater actress. She was raised in Queens, N.Y. In New York, she acted on stage and in independent films. She moved to Los Angeles to pursue work in television. Her first theatrical film appearance was in the romantic drama Autumn in New York and since then she has been cast in a myriad of television and film roles. Lapira is a supporter of children's organizations, like LA's Best and Impact Theatre in Harlem, and she also participates in the annual Children's Hospital Los Angeles Charity Triathlon.