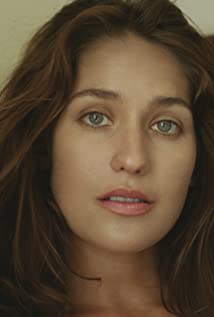 Kirke was born in London, and raised in New York City from the age of five. Her father, Simon Kirke, is the former drummer of the rock bands Bad Company and Free. Her mother, Lorraine (née Dellal) Kirke, owns Geminola, a vintage boutique in New York City that supplied a number of outfits for the television series Sex and the City (1998).Her father is of English and Scottish descent. Her maternal grandfather, Jack Dellal, was a British businessman of Iraqi Jewish descent, and Kirke's maternal grandmother was Israeli. Kirke has two sisters, Jemima Kirke and Domino Kirke. She is a cousin of curator Alexander Dellal and model Alice Dellal.Kirke graduated from Bard College in 2012.