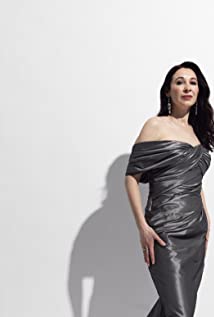 Born in Australia, Loretta Walsh is a classically trained actress who is known for playing the recurring role of 'Florence Blakeley' in 'When Calls the Heart' for the Hallmark Channel. Other select television credits include 'Bates Motel', 'Psych', 'Chaos', 'The Troop', 'Life Unexpected' and '7 Things to do Before I'm 30'. Film credits include 'Master Cleanse', 'Focus', 'Down River' and the award winning short film 'OMG'. Loretta also teaches acting at Haven Studio in Vancouver and is the Artistic Producer of the theatre company 'Kindred Entertainment'.

Over the Moon in Love