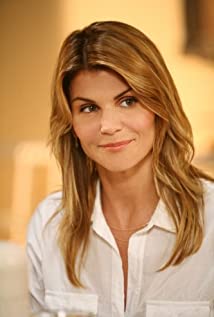 Lori Loughlin is an American actress who was born on July 28, 1964, in Queens, New York, USA. She was a junior lifeguard before becoming an actress. Lori began her career at the age of 12 as a print model. During her early teen years, she appeared in television commercials and was frequently seen in national print advertisements. At the age of 15, Loughlin was cast in the ABC soap opera The Edge of Night (1956), playing the part of Jody Travis, an aspiring dancer, and appeared in the series from June 1980 to 1983. She is best known for her role as Rebecca Donalson-Katsopolis on the ABC sitcom Full House (1987), appearing in the series from 1988 to 1995. She portrayed the role of Ava Gregory on the WB series Summerland (2004), which she also co-created and produced. Loughlin also portrayed Gelsey Alexander in the 2007 feature film Moondance Alexander (2007) along with actors Don Johnson, Kay Panabaker, James Best, Sasha Cohen, and Whitney Sloan.

Every Christmas Has a Story