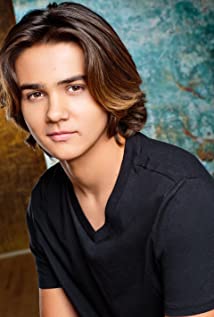 Originally from Laguna Beach, CA, Luca Luhan has always been interested in acting, and at the age of 11 he started auditioning and immediately knew he wanted to do it full-time. Early on in his career he booked two pilots: a single-camera comedy called Adam & Eve (Fox) and a recurring role on Less Than Zero (Hulu). Since then he has gone on to act in episodes of Henry Danger (Nickelodeon) and Mixed-ish (ABC), and in the film Annabelle Comes Home.As of 2020, Luhan stars as "Bose", a superhero in training, on the Henry Danger spin-off Danger Force (Nickelodeon). When Luhan is not acting he enjoys spending his time hanging with his friends, surfing or going on skiing trips.