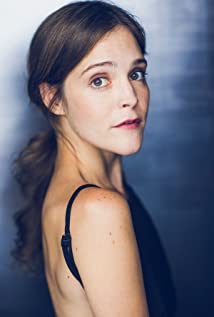 Lucy is an actress born and raised in New Orleans, Louisiana. She graduated from Middlebury College, where she had the opportunity to act as leads in numerous productions, and where she earned her BA in theatre. In addition to film and theatre work in New Orleans and Los Angeles, Lucy has also worked in the New York theatre scene, with the Potomac Theatre Project at the Atlantic Stage 2.