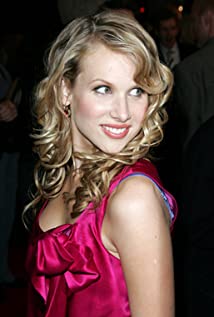 Lucy Punch grew up in London and was a member of the National Youth Theatre in her late teens before going to University College London to read History. While she was there she auditioned for TV roles and eventually dropped out to concentrate on acting.She learned a lot, she says, from working on the short-lived TV series Let Them Eat Cake (1999) with Jennifer Saunders and Dawn French and although she has played many serious roles on TV and in film since, it's her comic skills that have shone.After several years of steady TV and film work at home, she moved to Los Angeles in the mid-2000s and soon found work there on another short-lived comedy show, The Class (2006) and has stayed in the US ever since, appearing on TV and in movies to increasing acclaim.

You, Me and Him