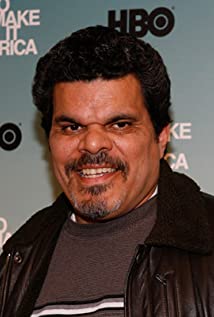 Actor of Puerto Rican descent who gained fame making many memorable films in the 1980s and 1990s due to his villainous physical appearance. Guzmán born in August 28, 1956 in Cayey, Puerto Rico, but he raised in New York City's Greenwich Village, as well as the surrounding Lower East Side neighborhood. His mother Rosa was a hospital worker and his stepfather Benjamin Cardona was a TV repairman. Presently resides with his wife and many kids in Vermont.