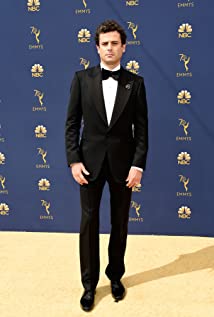 Luke Farrell Kirby is a Canadian actor. In 2019, he won a Primetime Emmy Award for his guest role as Lenny Bruce on the television series The Marvelous Mrs. Maisel. Kirby was born in Hamilton, Ontario, to American parents. His mother is from Brooklyn, New York, and his father grew up "along the eastern seaboard." His parents moved from New York City, New York, to Canada in 1974. Kirby studied drama at the National Theatre School of Canada, a theatre conservatory which focuses on classical works, and graduated in 2000.

No Man of God