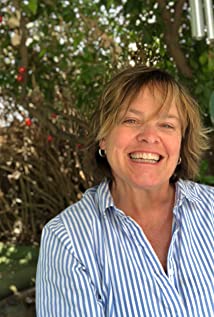 Lynn McCracken is a writer and director. McCracken studied at the Neighborhood Playhouse under Sanford Meisner as an actor and director. While attending the University of Illinois as a playwright and directing major, she also studied film at the Art Institute of Chicago and attended classes at Second City. She also has studied under Claudette Sutherland for writing.She began her career working in high fashion photography but her real love is in film and television. Her first job was being fortunate enough to watch and learn from Curtis Hanson in "The Hand the Rocks the Cradle". From there she went on to direct numerous television episodes.She has been nominated for two DGA awards for her work on the historic coming out episode of Ellen and John Ritter's passing on 8 simple rules. She also won a contest for directing a national commercial for the WNBA.

I Didn't Do It