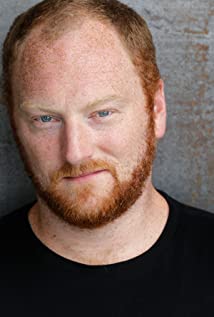 Mac Brandt is an American film, television, voice-over and theatre actor. Born in Chicago, Mac began his career doing theatre at various Chicago institutions . In 2005, he made his television debut as Corrections Officer Mac on the drama series Prison Break (2005). Brandt then relocated to Los Angeles where he found his niche as a character actor.

No Man of God