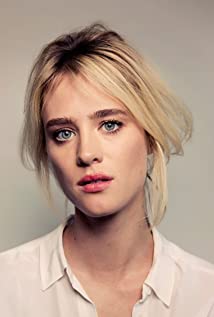 Mackenzie Davis was born and raised in Vancouver, British Columbia, Canada and went to McGill University in Montreal. She studied acting at the Neighborhood Playhouse in New York City. Shortly thereafter, she was discovered by Drake Doremus, and made her acting debut in his feature film, Breathe In (2013).