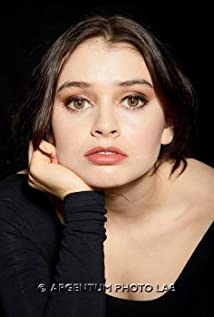 Madeleine Coghlan has been acting since she was a young girl in both drama and comedy. The first film she starred in, "Holidays," premiered at Tribeca in 2016. She can be seen in TV shows such as Fox's "Lucifer" and ABC's "Castle." She hosts the Disney Channel show, "Movie Surfers," and In addition to acting, she also writes and stars in her own films. She is excited to be a part of the ensemble cast of the upcoming "Untitled Miranda July Project" premiering 2019.

Make It or Break It