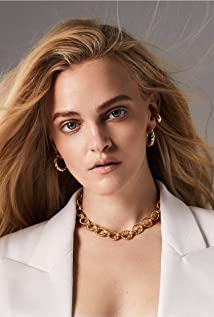 Madeline Kathryn Brewer was born on May 1, 1992 in Pitman, New Jersey. She is a graduate of American Musical and Dramatic Academy in New York City, graduating in 2012. Her TV debut is Orange Is the New Black (2013). Prior to "Orange is the New Black", she stated that she had no prior professional acting experience. As of 2013, she resides in New York City.

The Ultimate Playlist of Noise