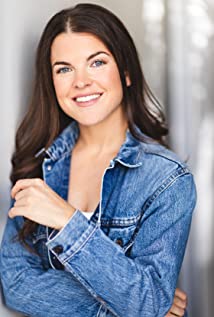 Madeline Leon grew up in Port Credit, Ontario, Canada. She developed a love for community theatre as a child. Madeline studied Spanish and International Development at Dalhousie University in Halifax, only to return to acting upon graduation. Through theatre, she discovered the world of film and television. She stars in the prime time television series The Wedding Planners.