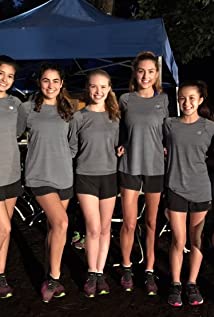 Maggie Budzyna is a 19-year-old award winning director and actor. Maggie is known for her starring role of Kelly in Melanie Martinez' movie album hybrid "K-12". She has also been seen in projects like "American Woman"opposite Aaron Paul and Sienna Miller and has played small roles in shows like S.W.A.T. and "The Society". You may also recognize Maggie from one of the many short films she's starred in that are beginning to do the festival circuit including "Ellie", "Ontario", "Who's There?", and "Men's Room". When Maggie isn't acting, she's wearing her director hat. At just 19 she's directed four shorts that have screened at prestigious festivals like Mill Valley Film Festival and earned her awards including Best Young Filmmaker (Indie Shorts 2019) and the Youth Visions Prize (Social Justice FF 2018), among others!

The 1980s: The Deadliest Decade