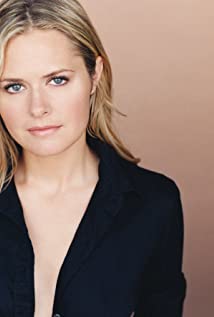 Maggie Lawson was born and raised in Louisville, Kentucky. When she was eight, she began appearing in local community and dinner theater productions, and at 10, she earned an on-air commercial gig at a Louisville TV station, which soon led to a steady six-year role as a TV personality who filed news reports targeted for her fellow kids. At 17, she moved to Los Angeles for her first professional TV appearance in a recurring role on the sitcom Unhappily Ever After (1995). She finished her senior year in high school with a correspondence course. In 2000, she starred in twin roles as a model and a nerdy student in the movie The Wonderful World of Disney: Model Behavior (2000). In her free time, she enjoys singing and songwriting.

The Story of Us

Christmas in Evergreen: Tidings of Joy