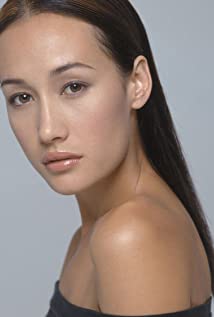 Margaret Denise Quigley was born in Honolulu, Hawaii, to a father of Polish and Irish descent (originally based in New York) and a Vietnamese mother. Her parents met during the Vietnam War. Maggie has two older half-siblings from her mother's previous marriage, and two older sisters. The family moved to Hawaii and settled in Mililani.Maggie dreamed of becoming a veterinarian, but modeled and found herself bursting onto the Hong Kong movie scene - eventually becoming a full-fledged superstar in Asia. She changed her name to the easily pronounceable "Maggie Q" (for the Chinese audience). She had a cameo in the Jackie Chan and Chris Tucker smash hit Rush Hour 2 (2001) and is part of the supporting cast in Mission: Impossible III (2006), starring Tom Cruise.

The Brits Are Coming