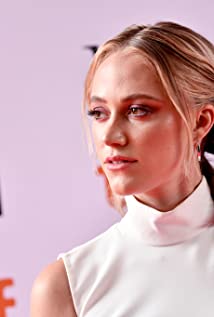 Santa Barbara-born Maika Monroe's initial desire was to pursue a career in professional freestyle kiteboarding (kite surfer). Following in her father's footsteps, she started the sport at the age of 13. She moved to the Dominican Republic's north coast of Cabarete in her senior year of high school to train full-time while she completed her studies online. From then on, her athletic path prospered and she received second place in the International Red Bull Air Competition.

How to Be Alone