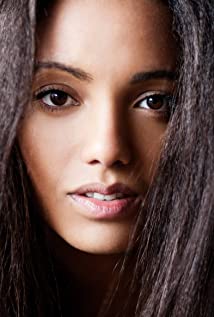 Maisie Richardson-Sellers is an English actress. She is known for her role as Amaya Jiwe / Charlie on the series DC's Legends of Tomorrow, as well as Rebekah Mikaelson / Eva Sinclair on The CW series The Originals, and also as her starring roles as King Saul of Israel's daughter Michal in the ABC Biblical series Of Kings and Prophets and as Amaya Jiwe / Vixen and Charlie on The CW superhero series Legends of Tomorrow.In 2013, Richardson-Sellers graduated, with a degree in Archaeology and Anthropology, from University of Oxford, where she participated in and directed several plays, including Mephisto, Chatroom, and There Will Be Red.

Of Kings and Prophets