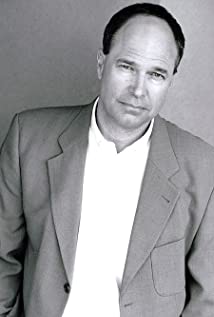 After graduating from the University of Vermont and attending Columbia University Graduate School in New York, Malcolm Stewart made his Broadway debut in "Dracula" with Frank Langella. Other Broadway shows include "Bedroom Farce" and "Torch Song Trilogy". He is a licensed pilot, a proud father of a Summa Cum Laude graduate in Economics and is a citizen of three countries. In 2009 he was honored to be the only actor featured in three films at the prestigious 2009 Sundance Film Festival. "Moon" with Sam Rockwell, "Grace" a psychological thriller and "Helen" with Ashley Judd. More recently he has been busy filming the Netflix show "A Series of Unfortunate Events." He is married to Dr. Thecla Schiphorst.

Mingle All the Way

The Art of Us