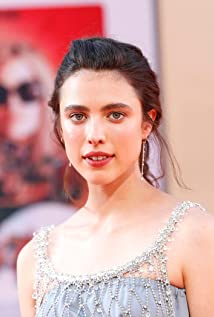 Sarah Margaret Qualley, known as Margaret Qualley, is an American actress. Qualley was born in Montana and is the daughter of actress Andie MacDowell and former model, Paul Qualley. Margaret grew up in Asheville, North Carolina. She trained as a ballerina and at sixteen she earned an apprenticeship at the North Carolina Dance Theater company. However, she changed her focus to acting and decided to attend London's Royal Academy of Dramatic Art. Margaret also studied at New York University.

The Stars at Noon