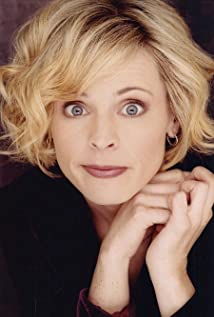 Maria was born in Port Hueneme, California at the Naval Base. Her parents are Joel (dermatologist) and Marilyn (therapist) of Duluth, MN. She attended Chester Park Elementary and Marshall High School in Duluth MN and went on to attend Bates College (Lewiston, ME), University of Edinburgh (Scotland) and received a degree in Creative Writing at the University of Minnesota in Minneapolis. She started stand-up in Minneapolis at the age of 19 at Stevie Ray's Comedy Cabaret and 10 years later, made her first appearance on the Tonight Show!