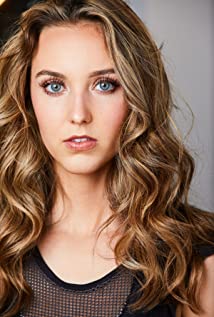 Mariah was born and lives in Southern California and has been acting since she was 17 years old. She made her acting debut in "Miss Stevens" in 2015. Since then she has appeared in over 15 film, television, and theatre productions. During her five-year acting career, Mariah has worked with Harry Styles, Chris Pine, Olivia Wilde, Lily Rabe, Timothee Chalamet, Oscar Nunez, Lily Reinhart and many more.Movie fans will recognize Mariah from "Miss Stevens" and "The Sex Talk." On Television, you have seen her in "Connected." Highlights of her theatre credits include Elle in "Legally Blonde and" Lousia Von Trapp in "Sound of Music."Mariah has been training by Rob Adams and R.J. Adams at The Actors Workshop in Laguna and Los Angeles. She has also been training by master teachers such as Ivan Baccarat, David Farkas, Pete Pastore and many more. She has been studying with directors such as Julia Hart, Olivia Wilde and Michel Franco.Mariah is highly trained in all genres of dancing, photography and film. She is passionate about fitness, music, animals, and her friends. Mariah can be reached directly or through Jennifer Milner at Panache Management or Terrece Lynn at The Wayne Agency.