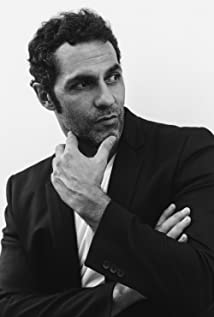 Mario de la Rosa (Madrid, Spain) began training as an actor relatively late in life. His bold physique, together with his easy relationship with the camera, have slowly but steadily garnered him a solid career as an actor. Some of his latest credits include "La Casa de Papel" ("Money Heist"), now streaming on Netflix worldwide, BBC's "The Night Manager", Neil Marshall's "Hellboy" and the latest James Cameron production "Terminator: Dark Fate". He combines his work in film and TV with theater productions, having made his stage debut in Madrid in 2015.

I Can Quit Whenever I Want