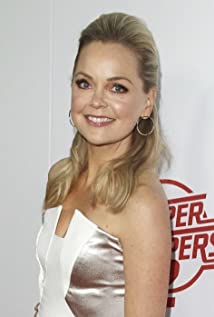 Born and raised in Minnesota, Marisa Coughlan attend the University of Southern California where she earned a Bachelor of Arts degree in French and Theater, after studying in Paris during her junior year.She married Stephen Wallack, whom she had known since they were teenagers in Minneapolis, at a private estate in Pasadena, California on November 1, 2008. They have four children together.

How to Be a Gentleman

Side Order of Life

I Love Your Work