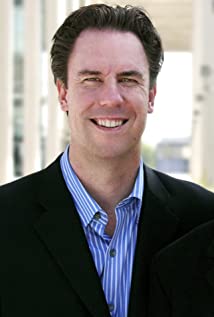 Mark Gill is the president and CEO at Solstice Studios, an independent motion picture company based in Los Angeles, California. He is the former president at Miramax Films, Warner Independent Pictures and Millennium Films. Gill has more than 30 years of experience in the industry and his films have grossed in excess of $2 billion worldwide. He has worked on such films as "Pulp Fiction," "The English Patient," "Shakespeare in Love," "Chicago," "The Talented Mr. Ripley," "Frida," "March of the Penguins," "Good Night, and Good Luck," "Olympus Has Fallen," "London Has Fallen" and "Hitman's Bodyguard."

Before I Go to Sleep