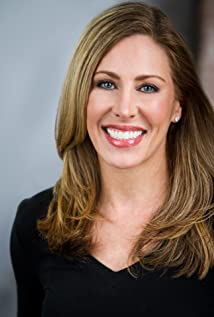 A SAG actor and cum laude graduate of The University of MD, writer and former stand up comic, Marla Aaron Wapner, has performed in clubs, colleges, and arenas, opening for notables like Roseanne Barr, Rosie O'Donnell, Bill Maher, The Pointer Sisters and many others, for audiences as large as 10,000 people.A recurring reporter on Netflix's Emmy winning "House of Cards," starring Kevin Spacey, Marla made her HBO debut, co-starring as Julia Louis-Dreyfus's seamstress on the hit comedy "VEEP." She can be seen as a reporter on the CBS pilot "Madam Secretary," starring Tea Leone, and as Mother Simmons in the Indie Crime/Drama "City of Lost Souls."Marla is delighted to have co-hosted the 56th Annual Capital Emmy Awards...and swears she did not slip a statuette in her purse that evening.