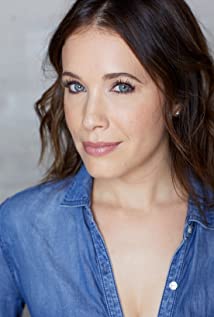 Born and raised in San Francisco, Marla Sokoloff moved to Los Angeles in 1994 and enrolled in the Los Angeles County High School of the Arts, where she studied theater and music. She won numerous awards and accolades for her singing, performing the national anthem at such high profile events as the Oakland A's baseball games and for the USO. Soon after moving to Los Angeles, Marla began landing roles on several popular television series including Home Improvement (1991), Party of Five (1994), 3rd Rock from the Sun (1996), and 7th Heaven (1996). On the big screen, she has appeared in the films The Baby-Sitters Club (1995), True Crime (1995), and Whatever It Takes (2000).

Summer in the City

Gift of the Magi