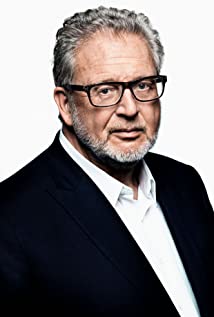 Martin Moszkowicz, Chairman of the Executive Board of Constantin Film AG. Born 1958 he studied at Ludwig Maximilian University of Munich until 1980 before working as a production manager, line producer, and producer on numerous productions around the world. Starting in 1985, he worked as a producer and general manager at M+P Film GmbH in Munich. He began as a producer at Constantin Film Produktion GmbH in 1991, and from 1996 until the company going public in 1999, also worked as a general manager. He has been a member of the Executive Board since then. He has worked as a producer on countless movies and television productions.