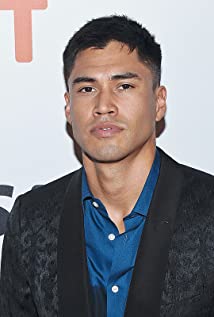 Martin Sensmeier is an American Actor and Producer from the Alaskan Native Tribes, Tlingit as well as Koyukon-Athabascan. He was raised in the village of Yakutat, Alaska.He is best known for his roles in the Magnificent Seven, Wind River, Yellowstone and Westworld. He next can be seen in Netflix' Mini-Series The Liberator and The Feature Film The Last Manhunt opposite Jason Momoa.