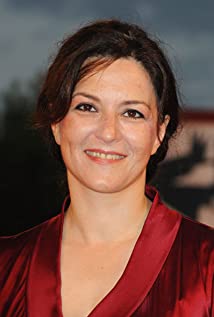 Martina Gedeck was born in Munich. After spending a year in the US, she studied drama at the Berlin University of the Arts. Martina's film career began while she was still at drama school. Her filmography covers practically all genres of film.Gedeck has won a total of 23 major cinema and TV awards. She was nominated as Europe's best actress on her role in "Mostly Martha". The film was later remade with Catherine Zeta-Jones playing her role.Her films were twice selected as Germany's entry to the Oscars. In 2007, "The Lives of Others" with her in the lead role won the Oscar for Best Foreign Language Film. In 2009 she again had the title role in Germany's Oscar contender "The Baader Meinhof Complex", also nominated for the Golden Globes.Martina Gedeck resides in Berlin, Germany.