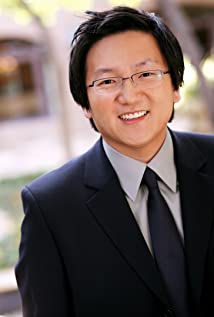 Masayori "Masi" Oka is a Japanese American actor, producer and digital effects artist. He became widely known for his role on NBC's Heroes as Hiro Nakamura and in CBS' Hawaii Five-0 as Doctor Max Bergman. Oka was born in Tokyo, Japan, to Setsuko Oka. His parents divorced when he was one month old; he was raised in a single parent family and has never met his father. He was six years old when his mother and he moved to Los Angeles from Japan. At age eight, he appeared on the CBS-TV game show Child's Play. In 1987, a twelve-year-old Oka was featured on the cover of Time titled "Those Asian-American Whiz Kids". Though he was not featured in the article itself, he was acquainted with the photographer who conducted the shoot. His IQ has been reported at over 180.

Get Smart's Bruce and Lloyd Out of Control